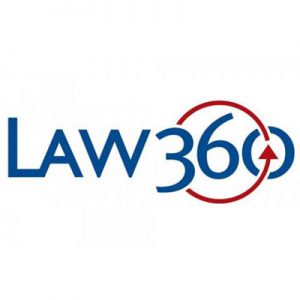 Our partners Terese Connolly of Chicago and Mishell Kneeland of Austin recently co-authored an article for Law360 that provides an update on the fight for equal pay ten years after passage of the Ledbetter Act in 2009.

The Lilly Ledbetter Fair Pay Act of 2009, an amendment to the Equal Pay Act of 1963, was heralded as a watershed moment for equal pay and fairness when it was signed by President Obama but it has not achieved the significant impact its supporters had hoped. Instead, the law has resulted in a patchwork of legislation at the state and local levels, which has served to muddy the waters for multistate employers.

Read their entire article HERE to learn more about what the Ledbetter Act has achieved–and what it has not.