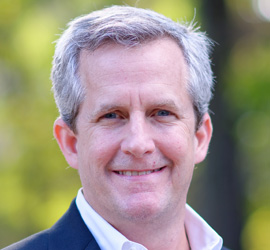 Interesting Facts
When asked, Richard replies, “What? Me retire?  No way— I love what I do too much. The people I deal with and the situations they’re involved in are just too interesting. If I retired, I’d just be bored.”  Mr. Grant is a proud father, husband and a former homebuilder.