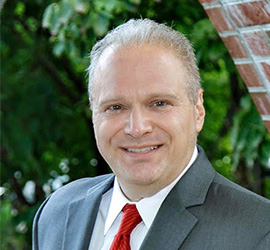 Ned leverages his years of in-house counsel experience, including as general counsel for a public software company and as corporate counsel for a leading pharmaceutical packaging company, to provide timely, results-oriented service to meet his clients’ business objectives.

In addition to representing commercial businesses, Ned has counseled numerous non-profit organizations in strategic transactions. Ned has also served as a volunteer child advocate for the Support Center for Child Advocates and as a volunteer attorney for RAICES, representing detained Central American women and children refugees seeking asylum in the United States.

Early in his career Ned was a corporate associate with a large Philadelphia law firm and an IP licensing, copyright and trademark attorney with a prominent IP boutique law firm.