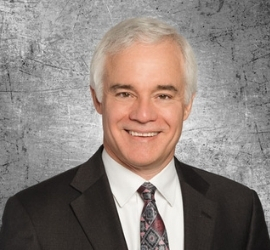 Michael Dunnam is a registered patent attorney, and his professional focus includes management of intellectual property matters for foreign and domestic clients, including drafting hundreds and prosecuting thousands of patent applications in a wide variety of electronic, software, electrical, and mechanical arts. He has also served clients by conducting numerous infringement and validity studies; participating in all phases of litigation except trial; preparing licensing and joint venture agreements; providing counseling regarding software trademark and copyrights; providing business counseling and strategic planning in the intellectual property area to startup technology companies; conducting patent due diligence and strategic planning; and performing strategic intellectual property portfolio management.