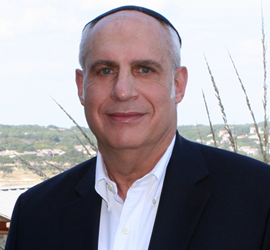 Harve Linder concentrates his practice in all areas of employment law and human resources, as well as general corporate and commercial law.  He began his legal career as a labor and arbitration attorney for U.S. Steel (“USS”) in Pittsburgh, PA.  He held a number of increasingly responsible legal and human resources positions for USS, culminating in his transfer to Atlanta, GA, as the Director of Human Resources for the USS Agri-Chemical Division in 1984.  In 1986, when the division was sold in a leveraged buy-out, Mr. Linder was elected Vice President, General Counsel & Secretary of the new company, LaRoche Industries Inc.  He was responsible for all legal, human resources, environmental, and asset redeployment matters for the corporation.  In this executive capacity, he served as the chief negotiator on a variety of international and domestic joint ventures and acquisitions.  Later in his career, Mr. Linder was elected and served in very similar positions for SED International, Inc. and MJCCA, Inc.

After leaving the corporate world, and before joining Culhane Meadows, Mr. Linder was Of Counsel to Chaiken Klorfein, LLC in Atlanta where he focused on employment and corporate matters.  Mr. Linder also serves as an arbitrator and a mediator in a variety of areas, particularly employment, complex business transactions, class action, securities (FINRA), and commercial disputes.  And, he provides extensive pro bono legal advice to a number of non-profit agencies in the Atlanta area.